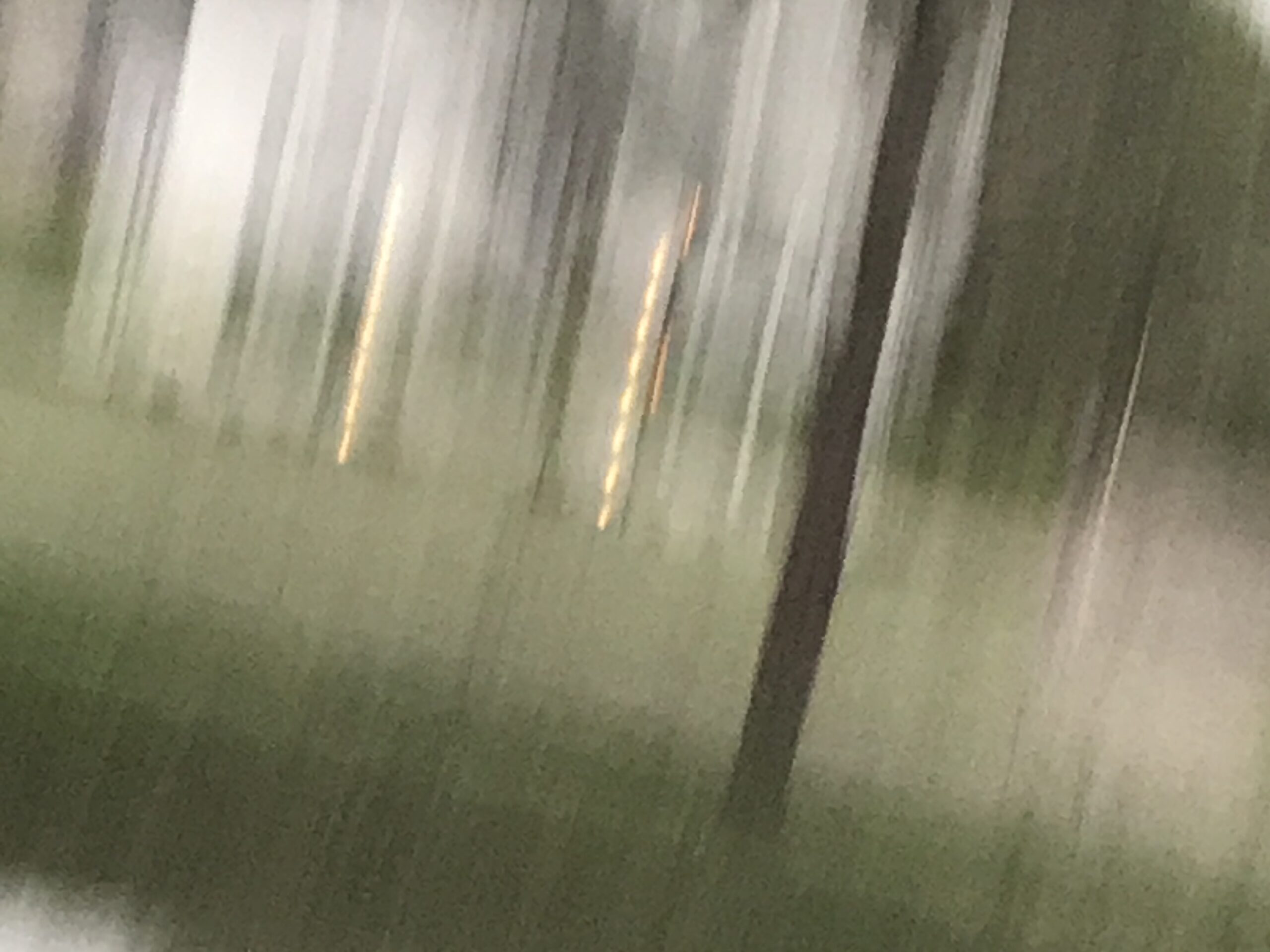 I used to believe that if I wasn’t happy, then something was wrong, and something needed to change. I’ve come to believe that life is about both ups and downs, and that there are appropriate human emotional reactions to both. Fear, anger, and sadness are every bit a natural part of the journey as joy.

I’ll acknowledge that I can be a bit of an ornery curmudgeon, but there’s one piece of flawed leadership advice that has been floated so often in recent years, by so many, that most people are starting to accept it as conventional wisdom. I hear it all the time: “Focus on the positive.” 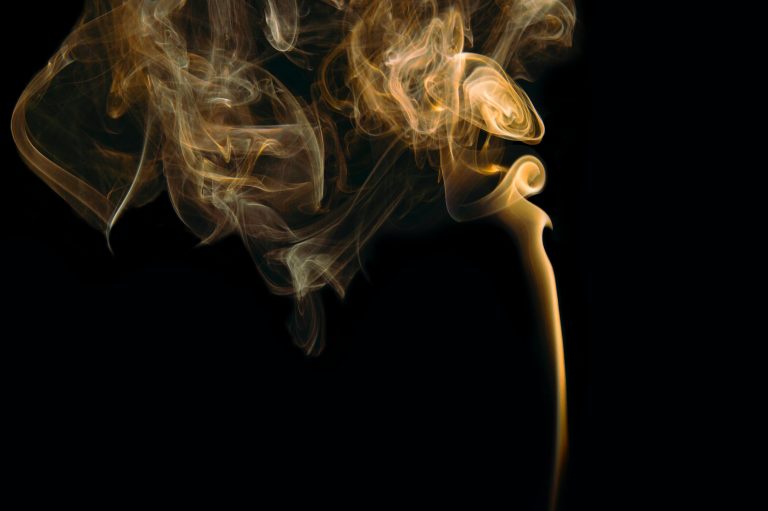 When I led the tune-up of a company’s volunteering program a few years ago, I ran myself into a brick wall. Luckily, the project itself was successful. We saw over 70 percent employee engagement in the company’s program; but my leadership wasn’t sustainable. 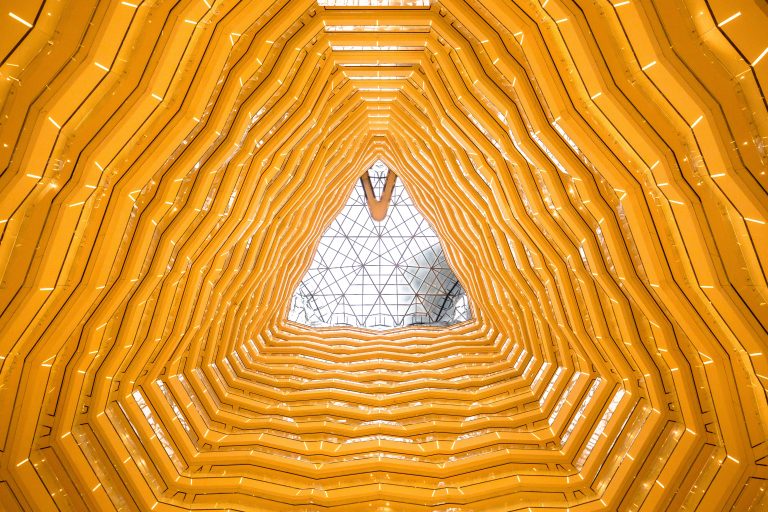 I was first exposed to the Enneagram nine years ago. I saw a one-page summary in a book I was reading, and I immediately dismissed the model; it sounded like voodoo magic or a horoscope. Then three years ago my wise friend Daniel Fuller gave me a copy of Stabile and Cron’s The Road Back to You and suggested I take a deeper look. 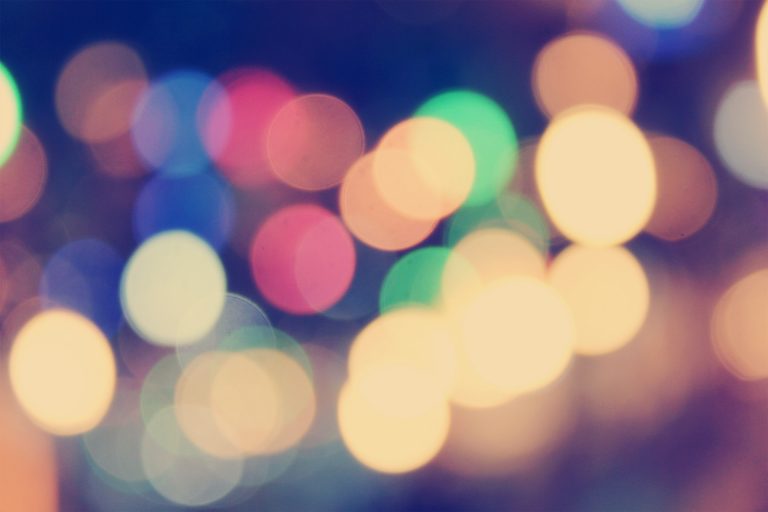