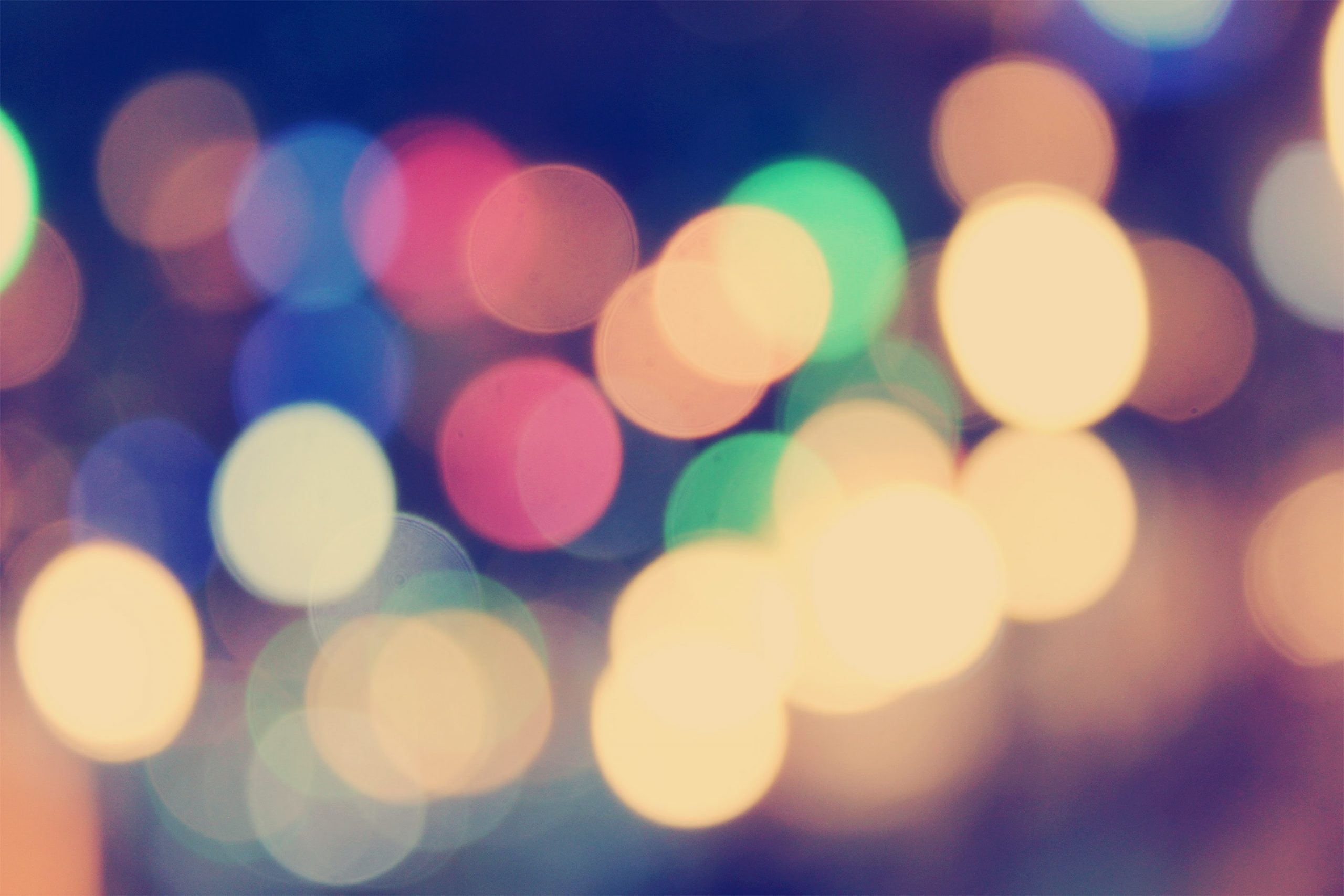 Three years ago I began studying an obscure tool called the Enneagram.  With a BA in Psychology, I tend to be a little skeptical of personality tests, especially those with little scientific data to back them up. The Enneagram wasn’t designed by some PhD.  Its’ reliability hasn’t been indisputably proven statistically significant. In fact, there’s much disagreement on whether an actual “test” is a good way to use the tool. Instead, it’s believed to have ancient roots, passed down through centuries of stories and traditions.  Currently, it’s experiencing such an explosive Renaissance of interest; I’m afraid to say it’s practically reached fad status.

So why have I adopted it as a core tool in both my personal and professional life?  It’s simple. I’ve found this to be the most transformational tool I’ve worked with.  Yes, there are lots out there, but I haven’t connected with them or found them to be as practical in moving people toward sustainable growth.  I’ve experienced a wonderful juxtaposition of experiences and emotions from using it: shame and freedom, ugliness and beauty, pain and healing, fear and courage.  It has revealed, with great clarity, that my strengths are also my weaknesses. It has stripped away illusions and allowed me to begin to see glimpses of who I really am. Those glimpses give me the freedom to make new choices toward growth and wholeness.

The Enneagram distinguishes 9 core types.  Each type represents a beautiful strength at its core.  We latch on to one of these types’ strengths and distort it in order to attempt to get our needs met in this broken world.  For a while the distortion serves us well. Unfortunately, we end up forgetting it’s only a distortion and cling to it as our core Truth.  But the more we go through life, the distortion becomes less helpful and cages us in. It no longer serves us as well – relationships can become damaged, success may not be as easily achieved, or we may find ourselves feeling empty and disillusioned.

I know, I know – heady stuff.  Let me give you a practical example.  I’m a Type 1. The beautiful strengths of that type are:  discernment, high personal integrity, and being moral, ethical, just, responsible, principled, and dependable.

I can easily vacillate between these two extremes depending on the situation, audience, how tired I am, or anything in between.

What the Enneagram has done for me (and my clients) is help me wake up to how I compulsively act out the distortions in my everyday life. Through greater self-awareness of these distortions, I have the ability to intentionally choose to lean in to the strengths more.

Here’s an example where this played out in the real world.  I found an associate’s behavior “unacceptable, unprofessional, and inappropriate.”  I had a difficult time being in the same room with him because I was so mired in judgment, disgust, and self-righteousness.

I felt completely justified in how I felt and was unable to see how unprofessional I was being. Fortunately, I had some people close to me gently point out what they were observing in my behavior.  It was like being hit by a Mack truck!!! Where were the compassion, professionalism, and integrity in my reaction?

Because of work I’ve done with the Enneagram, I was eventually able to identify what was triggering me, and I began making intentional decisions to improve my relationship with this associate. I was then able to see past his negative behaviors and view him as a whole person.

The critical aspect of this change wasn’t just the action I took to change my behavior, but the internal shift for me.  Because being ethical and loving people well are some of my highest values, I was able to choose to see him differently.  By leaning in to my values, the behavioral changes were just a natural result. There was no white-knuckling it or fake smiling when I was around him.  There was a genuine regard for him as a human being.

This is the power of the Enneagram.  Its knowledge changes us from the inside out.  I’ve been privileged to walk beside many others as those transformations occurred in them as well.  I’ve witnessed a bitter and frustrated mother forgive an addicted son and restore their relationship.  I’ve seen a CEO choose to value his people’s growth over his own success. I’ve watched a leader courageously step into conflict because he knew it’s what his team needed from him.

How about you?  What changes have you been trying to make over and over again, only to revert back to old behavior?  You don’t have to stay stuck. Give me a call. I’d be happy to talk more about the power behind the Enneagram.  It’s so much more than the latest fad in personal development.