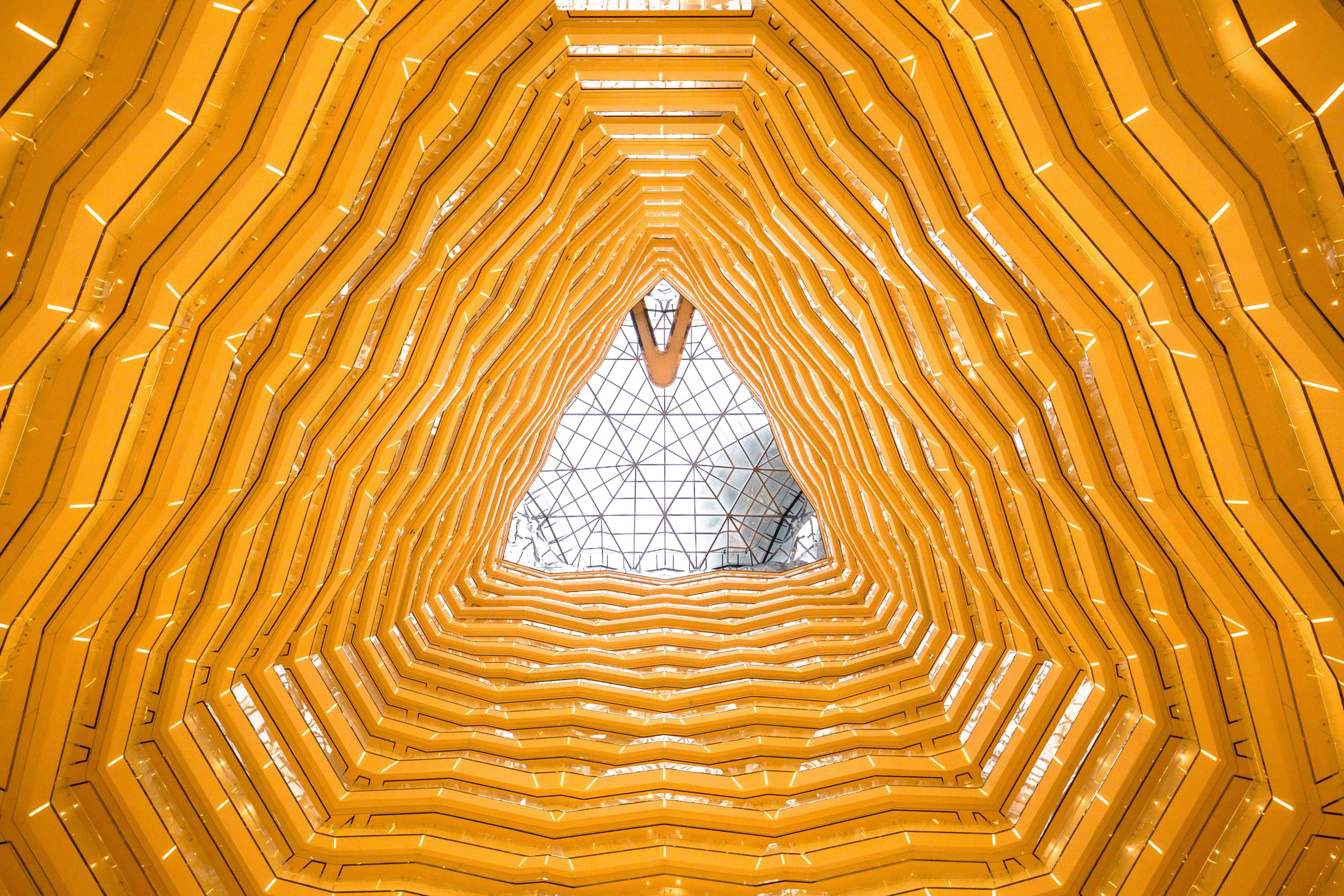 I was first exposed to the Enneagram nine years ago.  I saw a one-page summary in a book I was reading, and I immediately dismissed the model; it sounded like voodoo magic or a horoscope.  Then three years ago my wise friend Daniel Fuller gave me a copy of Stabile and Cron’s The Road Back to You and suggested I take a deeper look.  In those pages, it was fairly easy to identify myself as a Type 8 (sometimes called the “Challenger”).  I have a strong sense of justice, I take up a lot of space in a room, I leave unintentional damage behind and around me, and I tend to confidently go in whatever direction I choose.  I quickly started reading more books, written by other Enneagram teachers. That first couple of months, I decided that only about 60% of the descriptions of the Type 8 fit me. I rejected the other 40%, which included engaging in black and white thinking (“Well, I’m either all-in or all-out, but I can think in shades of gray.”), difficulty being vulnerable (“But I’m an open book!”), and shamelessly using other people (“Uh, no, I’m generous and selfless!”).

Up to that point, I had gone through 45 years of life believing that I was powerful, self-reliant, and independent.  And I had contempt for those who weren’t.

The Enneagram invited me to consider the notion that, as a Type 8, the reason that I dominate everyone around me is that I don’t want to be dominated.  Or, said differently, I feel weak and powerless when controlled by others, and I’ll do anything to avoid that feeling.

It made me feel weak just thinking about that possibility (ironically).  So I started paying more attention to my own compulsive behaviors, and the motivations that drive them.  I came to believe, over time, that my ego is capable of doing almost anything to keep me from feeling weak.  For example, anger is a strong emotion—it feels powerful.  Sadness and fear? Not so much.  I started observing that in situations where a normal person would feel sad or afraid, I got mad.  My softer emotions were slipping out sideways (as anger) because I couldn’t tolerate the vulnerability that came from expressing them directly.  I was out of touch with my own internal landscape.

I started reflecting on how this defense mechanism (taking charge so no one can control me) has caused me problems for a long time.  I’ve done damage to people and relationships, and I excused myself by saying that if they had been stronger (like me), it wouldn’t have hurt them.  Then I started waking up to a deeper truth— that my view of myself is seriously warped, like a carnival fun-house mirror. My self-image (strong, capable, independent, self-reliant) was not only dead-wrong, but remarkably hypocritical.  The characteristics I found contemptible in others (weakness, victim-thinking, dependency) described me, too. I started to understand that I am dependent on others, I hurt, I externalize blame, and I have serious limitations and weaknesses.  I had been armored-up for so long, I had convinced myself that I was the armor.

Recognizing one’s own rank hypocrisy is painful.  Disillusionment (having our illusions stripped away) destabilizes and disorients.  How could I have been so blind? What opportunities have I missed? What could have been?

I believe the real power of the Enneagram is unleashed when we start to recognize our own false (and generally hypocritical) self-image.  My team doesn’t like the term “false self-image” (they prefer “adapted self”) but (surprise!) I like the brutal directness of “false self-image.” The stark language acts as an alarm that’s designed to wake us up from our ego’s deception.

Jung asserted that what we resist, persists.  As I started to accept the disillusioning truth of my own hypocrisy, observing it over time, it started releasing its power over me.  Its talons felt less forcefully sunk into my ribs. And I have found some measure of compassion for myself– not in a letting myself off the hook sense, but in a it’s hard being a Type 8 sense.

And, even more powerfully, I’ve gained greater compassion for others around me.  When I learn someone else’s Enneagram type, I think, “Wow, it would be hard being a Type… whatever.”  All nine types have a hard journey, we all go through a process of adopting a protective defense mechanism with its attendant shadow side and nasty side effects, and waking up to our more authentic selves is painful and disorienting.

Not surprisingly, my identity is shifting.  I am trying to live into a new self-image. On a recent retreat in Colorado, I stayed at Toth Ranch, and the ranch’s main house had a couple of hummingbird feeders.  The hummingbirds ate constantly; their metabolism requires them to consume half their weight in food daily. These are my favorite animals. I enjoy their energy, vibrancy, alertness, and near-magical ability to hover.  But it takes them time to grow into that amazing adult form. I have started calling myself a frequent and greedy-feeding baby hummingbird.  Is there anything more dependent and helpless than a baby hummingbird that needs to eat all the time, and is stuck in the nest before it learns to fly?

I’ve been looking for other more mature Type 8s to help me along this path of living into a new identity.  You’d think this wouldn’t be that difficult (because I’m not that mature), but it hasn’t been easy. I encountered three men (also at Toth Ranch) who each identify as Type 8 and have figured out some aspects of this journey that have confounded me.  Interestingly, Pete is ten years older than me, Justin is my age, and Josh is ten years younger. My interactions with them to date have fed my soul.

I have started to accept another disillusioning fact—this is a lifelong journey (perhaps beyond lifelong), and I can’t “fix” this aspect of my personality.  There will always be times when a feeling of being weak and vulnerable will exceed my “containment mechanisms” and I’ll flip into some domineering behavior to make myself feel powerful again.  My journey is to continue maturing such that I can handle (on average) greater and greater pressures.

I’m learning over and over that, at my best, instead of wielding power for my own self-protection, I can serve as a conduit of Divine power, for the welfare of others.  I am simultaneously helpless, and tapped into infinite power– a paradox I’ll likely be exploring for the rest of my life.

I know the Enneagram is just a model, a tool.  It isn’t God, it isn’t perfect, and it can’t end world hunger.  But it has powerfully guided me into greater insights and maturation than I ever expected.  And I’m only three years in.