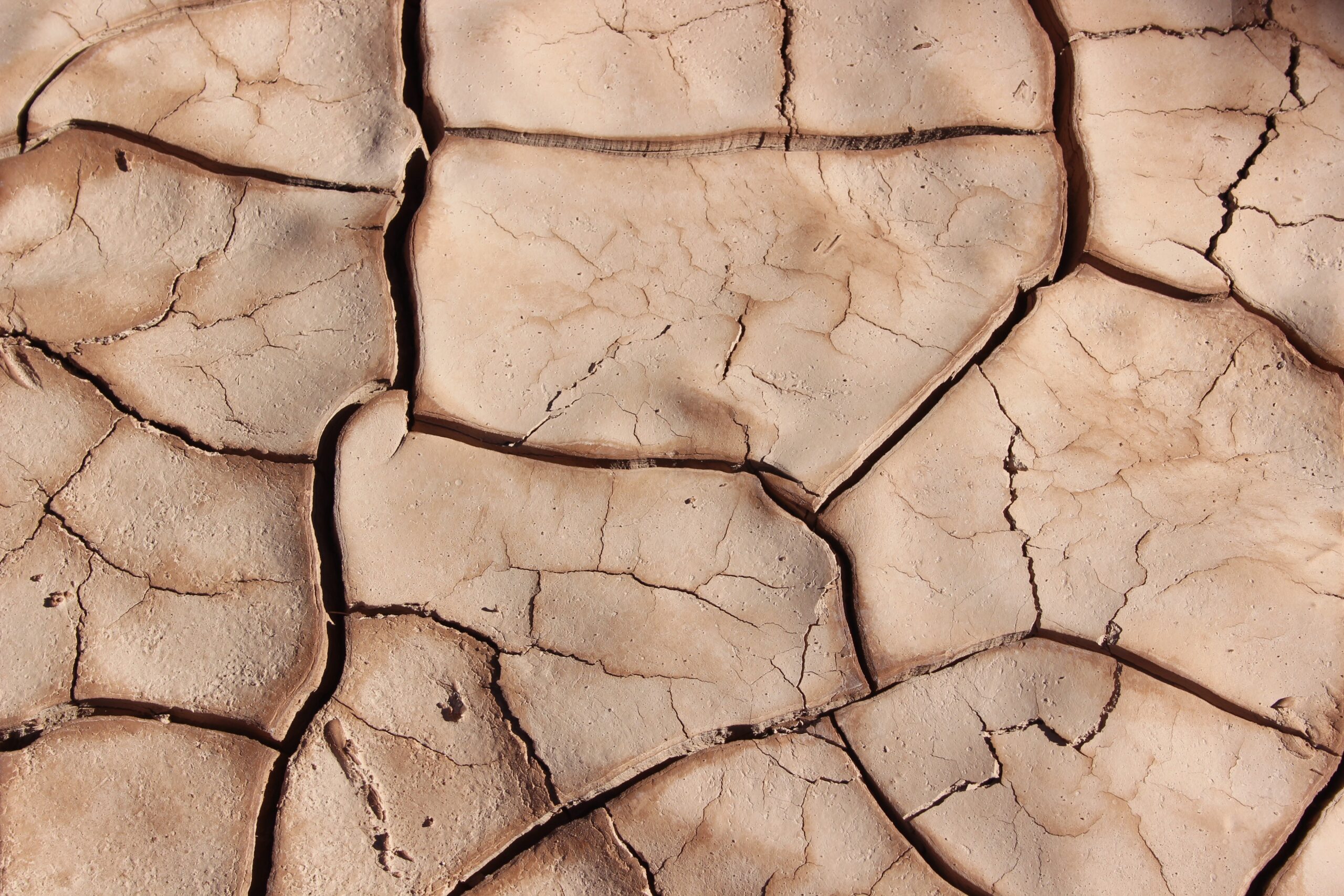 I believe that in each of our human relationships, we can map our intentions and attitude somewhere along this spectrum:

I’ve chosen some words here that come emotionally fully loaded. It’s hard to admit that we have contempt or hostility towards another human. I believe this is because we tend to take a charitable view of our own intentions (and are so skeptical of others’). We are each the hero of our own story. It’s easy to paint oneself as the compassionate human who advocates for others. But when I consider what I felt towards Kim, I have to admit that I was closer to the left side of this spectrum than the right.

Although there are many factors that affect the intensity of our emotions along the spectrum, one factor that bears particular attention is the importance of the relationship. We’re more likely to get amped up with family, or with our boss, than with a passing acquaintance.

When we slide down to the left end of the spectrum, we run into a real problem. It turns out that others will not allow us to influence them when they sense that we don’t have their best interests in mind. Their defenses go up. In my own relationships, and in the relationships of many others, I’ve observed what I now believe is a fundamental law of human interactions:

When we have contempt for another person,
we lose the ability to influence [lead] that person.

Of course, the other person does not control my intentions.

We all have good reasons for holding our positions during relational conflict. We don’t permit relational health to deteriorate for no reason at all. We take a stand on issues because we believe we’re right. But even when we are at odds over an issue, we’re not constrained to attitudes of hostility and contempt. We can choose to be for others, even when we’re not with their position. And, in the end, this is the only way to influence their attitudes and behaviors.

I woke up the morning after my angry stroll around Cincinnati and something inside me started to shift. I realized that it takes two to tango and I was part of the problem.  Coming to this conclusion, I felt less contempt and less hostility. I could look Kim in the eye, and Kim could look me in the eye, and we could touch each other. Once our hearts started softening towards each other, we could have a different conversation. We started seeing the other’s point of view, which opened up new possibilities. Instead of feeling like we were on opposite sides of the table, as adversaries, it started to feel like we were on the same side of the table, as partners working shoulder-to-shoulder and tackling the same problem.

When my heart started shifting towards compassion and advocacy, I reached a tipping point. I re-earned the right to be heard and the possibility of influencing Kim’s thinking.  Kim’s heart shifted, and she influenced my thoughts, too.

We got aligned, and our daughter is heading off to get a good undergraduate education, and we haven’t even (yet) taken a second mortgage on the house.