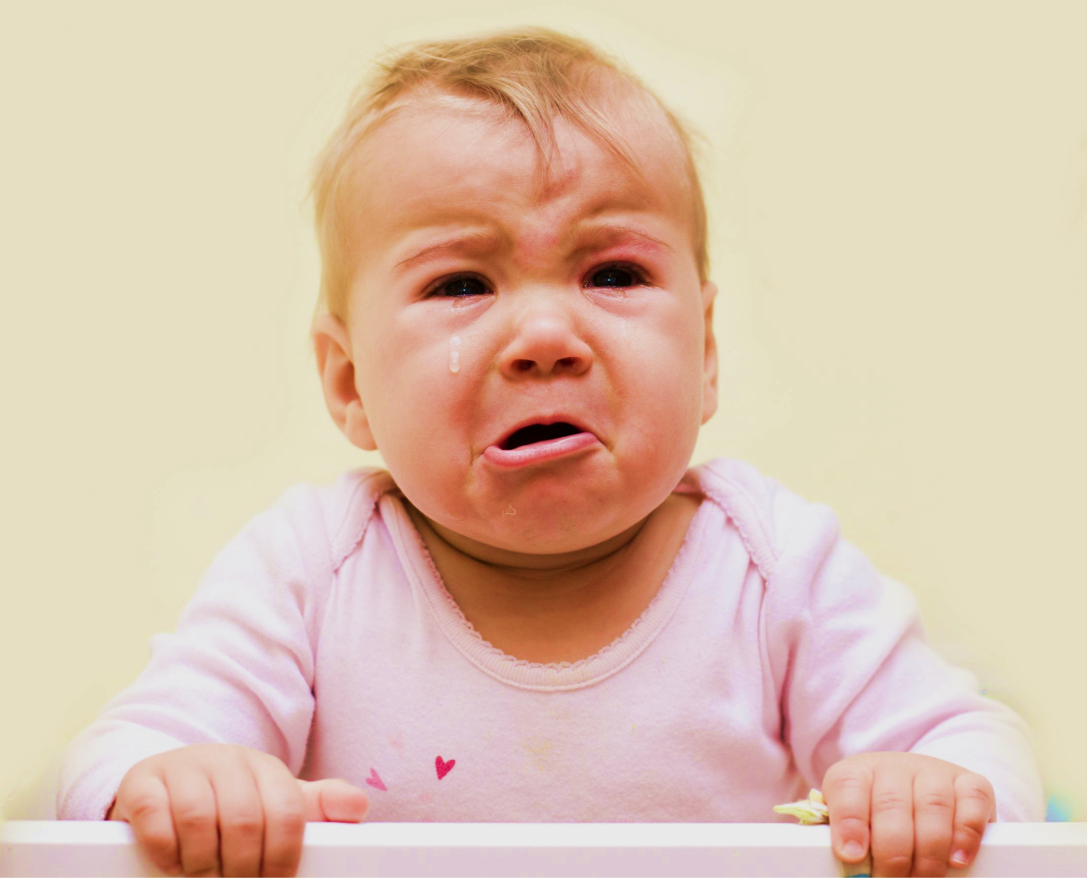 I was driving west on Kessler Boulevard in Indianapolis, near where it passes under the Monon Trail and the right lane ends. In the left lane, mentally zoned out, I was cruising at or slightly above the speed limit.   I snapped out of my reverie when a driver sped past me in the right lane, then pulled in front of me before his lane ended. I felt a hot flash of anger. I sped up and started thinking about how I could pass him (over double yellow lines) and cut him off before the light at College Avenue. My blood was boiling.

Then, after about 5 seconds of rage, I remember thinking, “What are you doing, Neidigh? What do you care? He didn’t even make you slow down!” I calmed down and resumed a more sane speed.

A few days later, I was reflecting on this episode, trying to process through why I had reacted the way I did. It seemed like my anger was outside my own control—that I was compulsively refusing to let myself be passed by the other driver. That compulsion (to not be dominated) is a problem. It drives my emotions and actions, even when not in my (or others’) best interests.

As I look back at my life story, there are reasons that explain (but don’t justify) my compulsion. I had experiences growing up (in my family, with friends, at the Naval Academy, in the Marine Corps) that caused some wounds. Over time, I adopted “non-submission” as a defense mechanism to protect myself from getting hurt more. Wrapping that security blanket around me made sense at the time, but I think that as I have grown up, and not let it go, it has ended up choking me.*

I believe there are Four Hallmarks of Maturity:

Not surprisingly, the best leaders are those who exhibit more maturity in these four areas.

Humans mature asymmetrically. Some aspects of our personality reflect “acting older than our age.” And some aspects reveal stunted growth, where we “act younger than our age.” In my own life, I’ve found a correlation between “woundedness” and immaturity. Where I’ve been hurt, and haven’t healed, I’ve grown more slowly. I’ve also found that those areas of immaturity are the areas where I tend to act compulsively– self-sabotaging as a leader.

I sometimes get tripped up on the tactics and techniques of leading, but these missteps pale in comparison to the mistakes I make that stem from my own immaturity. I don’t get too embarrassed about an error in an invoice due to my inattention to detail, but I’m mortified when I let a client executive’s aggressiveness bait me into a fight driven by my anger.

I’m ignorant of some areas of woundedness, but if I pay attention to my immature (compulsive) responses, I get clues that help me see myself more clearly.

The good news is that we don’t have to remain wounded. Where we’ve been hurt and have found healing, we grow stronger. We all are constantly in a position to choose to mature, throughout our lives.

Here are some practical questions we can ask ourselves, as we keep growing up:

One of the fruits that maturity bears is peace—the ability to tolerate more adversity before being knocked off-center. Everyone has a limit to what they can handle, and each of us will throughout our lives be tested. But when we are knocked off-center, will we heal and grow, or remain wounded? That’s the choice, every time we face new adversity.

* Hat tip to Rob Loane for introducing this concept to me.