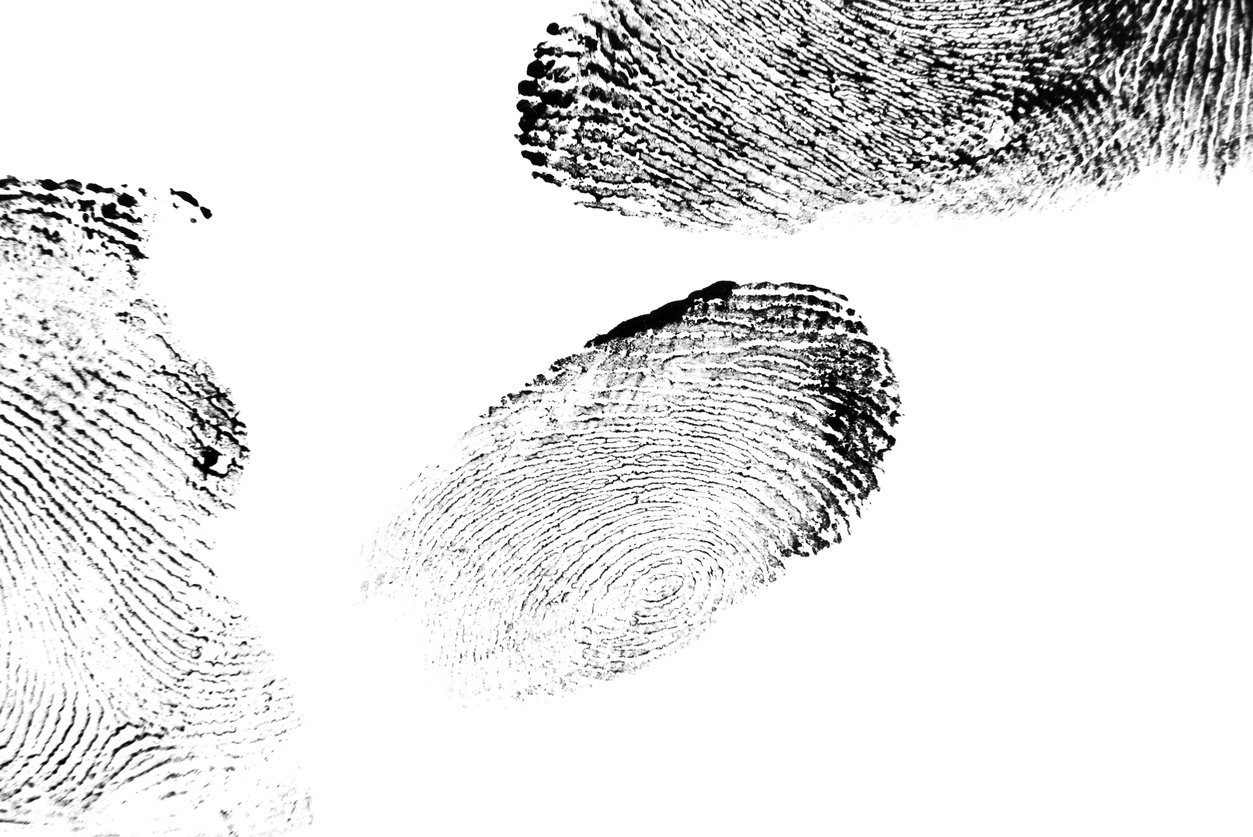 I feel like the Lorax.  They cut down the magnificent old-growth trees on the floodwall. I live on the south bank of the White River, and the Army Corps of Engineers has been floodproofing my neighborhood for 15 years. The latest iteration of the plan involved the industrial scale de-treeing of the levee. Nobody asked my opinion, and I’m in a stage of resentful mourning.

Even though I’ve been in the “change business” for over a decade, I’m occasionally caught off guard by my own response to disruption.

Candidly, I bear part of the blame for my reaction, because I didn’t go to any of the town hall meetings to discuss the project over the past few months.

One of the hardest things leaders do is navigate through the turbulence of disruptive change. Based on many toe-stubbing experiences, I believe there is one principle of leading change successfully that stands out above all others: Drive engagement from affected stakeholders as early and often as possible.

Too many times I’ve seen leaders sequester themselves in a room, develop a vision and direction for the future, then unleash it on the world, expecting a standing ovation (or at least a little gratitude). To those receiving the change, it too often tastes like a “Satan sandwich.”  No one likes having change shoved down his throat. When leaders try to “make people like it” after it is fully baked, it just becomes a sugar-coated Satan sandwich.

A far superior approach is to intentionally invite stakeholder feedback early on. Even in a project’s nascent stages, it is beneficial to “pressure test” ideas with real world feedback. Change leaders can get stakeholder fingerprints on project charters, objectives, training plans, messaging, software configurations, processes, work instructions, SOPs, product specifications, or any other aspect of the change.

Getting fingerprints on your change early has two specific advantages. First, feedback improves the quality of the design. Second, people get more committed when they feel ownership. Owned solutions are better than optimal solutions. When I can see my own DNA in the new project, I work to ensure its success. It becomes my change.

I know the Army Corps of Engineers’ town hall meetings generated some goodwill and higher levels of commitment to the plan. There were some stakeholders who were initially vehemently opposed to the de-forestation plan, but who became more accepting as the project’s leaders engaged them.  By the time the cutting started, no protesters chained themselves to the trees.

But what can change leaders do to more actively engage those who don’t want to be engaged (like me)?

First, deliver tasty and solid communications. Get as much specific and authentic information out as early as possible. It’s always better to have a fair “fight” early rather than a street brawl late in the project. Check out Pablum—The Silent Killer for more on this topic.

Second, acknowledge the pain. Let people know what negative experiences they’ll likely have as a result of your change. And let them know that you don’t take those aspects of the change lightly. Don’t just sell the benefits. Recognize the costs. (cf. Acknowledging Pain)

Third, knock on doors. Engage more assertively and directly with those who are passively or actively disengaged. Some people require more time and attention than others, in order to ensure they process through the future change fully.

Here’s the bottom line: You’ll either pay for organizational change on the front end or on the back end. If you don’t spend the upfront resources to respectfully (and assertively) engage key stakeholders, you’ll end up wasting resources later, as you respond to lower morale, decreased productivity, declining customer satisfaction, increased turnover, or negative press. These issues tend to send an organization into panic mode. Leaders then lose their momentum as they take their eye off the change process to react to these fires.

So, I give you a B-, Army Corps of Engineers, for your engagement of stakeholders. You tried, but you could have done more. At times it felt like you were doing the minimum required to get the word out.

And I give myself a D+ for not engaging in the opportunities you did give me.

We can both do better.

“Unless someone like you cares a whole awful lot,
Nothing is going to get better. It’s not.”   — Dr. Seuss