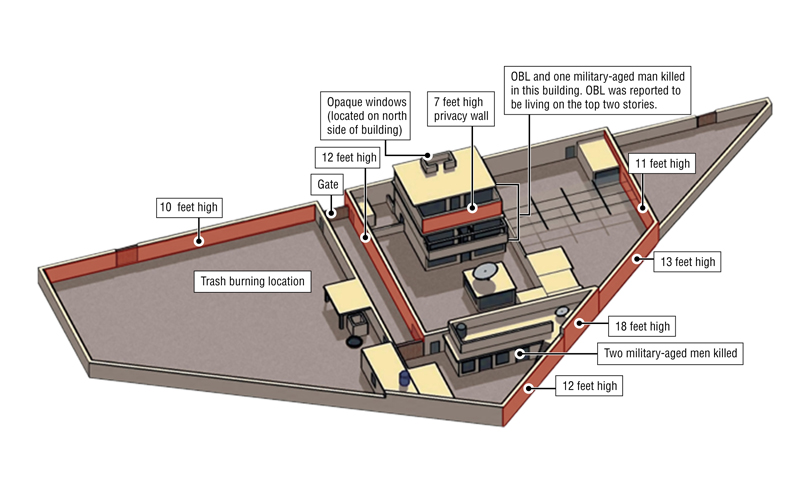 One of the ways U.S. intelligence forces found Osama Bin Laden was the absence of an electronic signature around his Abbottabad compound.  In a noisy and wired world, the building without signals and wires stood out.

It used to be that those charged with finding enemy submarines could listen for the sound of engine noises or screws turning.  Now, submarine-quieting technology is so good that the best way to find a submarine in the ocean is to look for the absence of noise.  The spot on the sonar where there are no ambient aquatic noises is the most suspicious.

Investigating an unusual silence may lead to the discovery of hidden things worth bringing to light.

Groups, teams, and families have unique patterns of regular communications—a rhythm of personal interaction.  Healthy silence—when individuals are reflecting and planning, for example—is a common element of this pattern.

In relationships where trust is damaged, individuals stop using the healthy communication patterns.  When conflicts arise, many choose combat (fight) or disengagement (flight).  If they choose flight, it creates an unhealthy silence, as hostility and resentment simmer quietly under the surface.  This ends up looking like an armed truce.  The firing has stopped, but the war isn’t over.

Leaders have a critical role in building trust and resolving conflict when they notice an unusual silence:

1.  Probe the silence. Dig in and investigate what’s really going on.  What are people feeling and thinking?  Determine if there are breakdowns in trust and communication that need to be addressed.

2.  Surface the junk. These situations don’t age well; they rot and fester.  Put the real issues on the table and deal with them.  Effective leaders create an emotionally safe conversation where difficult topics can be handled productively.  Healthy confrontation is collaborative, not adversarial.

3.  Build the team’s resiliency. Dealing with difficult topics is always hard, but it gets easier with practice.  Wise leaders continuously increase their team’s ability to tolerate the discomfort created by productive conflict.